The Hungry Black Man (THBM) Media is thrilled to produce the Juneteenth Food and Wine Festival, June 16th to 19th, 2022 in sunny Miami. This four-day foodie event is poised to become the nation’s annual go-to Juneteenth celebration as it convenes the nation’s most renowned Black chefs, cooks, bakers, wine and spirit producers, culinary personalities, thought leaders and some of America’s most beloved celebrities for a one of a kind four-day party.

Thousands of eager foodies from around the country will converge on this spirited national festival to rejoice in the freedom the holiday represents by indulging in various interpretations of Black culinary excellence, nationally awarded wines and spirits, and unparalleled social gatherings.

A portion of the proceeds will support the Center for Black Innovation, a non-profit organization working to rid the nation of innovation deserts in Black communities (www.cfbi.org).

Thank you for your interest in JTFWF, which is fully expected to become the nation’s largest Food and Wine Festival of its kind.  We look forward to partnering with the food and drink industry’s best and brightest to provide our guests an unforgettable experience as they sample the very best of American culinary excellence.

A festival of this magnitude relies on enthusiastic volunteers and supporters willing to lend their assistance to its success. If you’re interested in joining our volunteer team, we look forward to connecting with you. Simply click the link below to complete the interest form and our team will contact you to get the ball rolling.

This year, the Juneteenth Food and Wine Festival will be upgraded with lots of activities and sub-programs.

Carla Hall is an American chef, television personality and former model. She appeared in the fifth and eighth seasons of Top Chef, Bravo's cooking competition show. She was a cohost on The Chew, a one-hour talk show centered on food from all angles, which premiered on ABC in September 2011 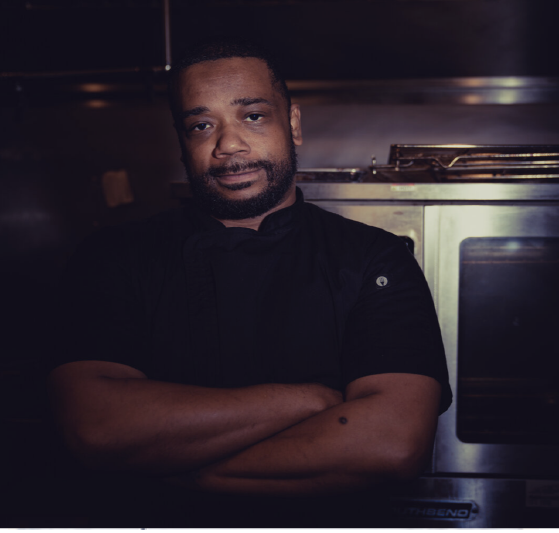 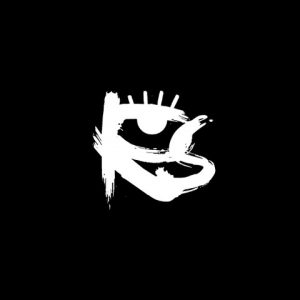 Chris Williams was always destined to be a chef; he simply didn’t know it yet. Drawn to study food from a young age, he attended Le Cordon Blue in Austin, Texas and soon began traveling around the world working in eateries in Lithuania, England, the U.S. and all points in between. His insatiable hunger to learn everything about world cuisine unexpectedly led him back to his own family tree. Chef Williams’ named his restaurant after his great-grandmother, Lucille Bishop Smith, who was an educator, culinary innovator and successful entrepreneur. In August 2012, Lucille’s opened in a 1923 Mission-style home on a quiet, tree-lined street in the Museum District. While Chef Williams’ inventive and distinctively southern culinary style means diners will always be delighted by unexpected pairings, often inspired by his travels, Lucille’s legendary chili biscuits will always be on the menu. 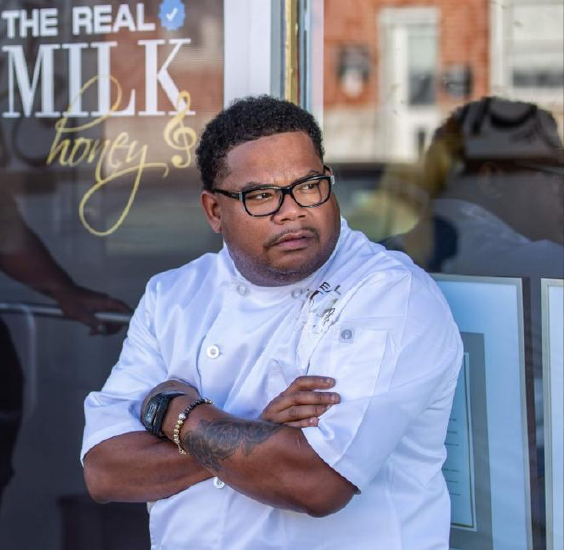 The new location is called The Real Milk and Honey Café, and will feature comfort dishes curated by chef Davis Jr.

Milked LLC, the company behind the brunch concept, has three other locations throughout Maryland and Washington, DC. 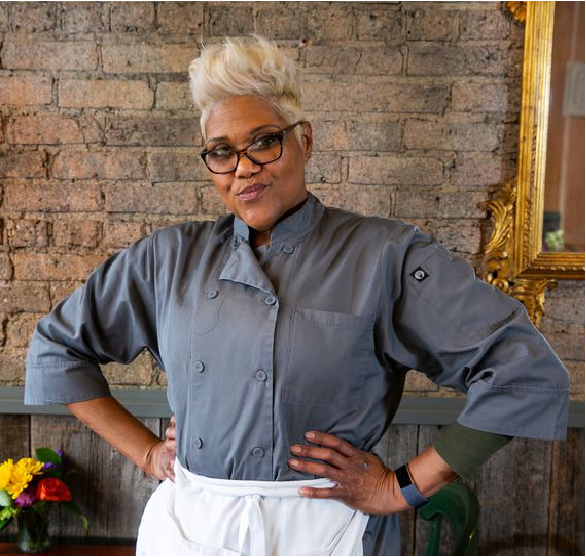 Jamie Gilmore is the chef, owner and restauranteur behind Lizzy J Cafe. “Throughout my culinary career, I’ve worked to develop a unique and elevated take on the southern-inspired cuisine of my childhood. My passion for curating special moments for each guest, daily fuels my creativity. With every meal, I hope to share my love for food and create a space to connect with others. Love is the difference you can taste.”

Darnell Reed born in Chicago, Illinois. He grew up on the South Side spending a great deal of time with his great-grandmother, Luella Funches. Like most kids, Darnell enjoyed playing with friends and watching cartoons, but one of his favorite things to do, even as a very small child, was to watch the Cajun Chef Justin Wilson on Channel 11. The combination of watching him and seeing as well as eating his great-grandmother’s food had Darnell interested in cooking at a young age.

Darnell started his professional career with Hilton Hotels where he started as a prep cook and worked his way up to the Executive Chef of The Conrad Chicago. In 2015, he made the move to open his own restaurant and now four years later, he has opened Luella’s Southern Kitchen, which specializes in Southern cuisine.

Luella's has been in the Michelin Guide as a Bib Gourmand and was also named "Best New Southern Restaurant" by the Chicago Tribune and "Best Soul Food Restaurant" by Chicago Reader.